skip to main | skip to sidebar

Goodsh*t: Is It Thanksgiving Yet? 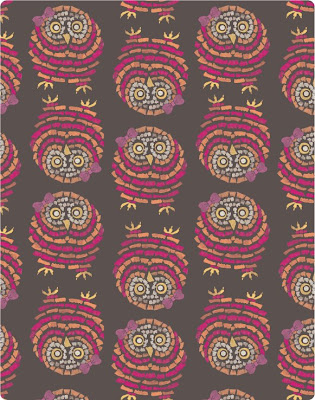 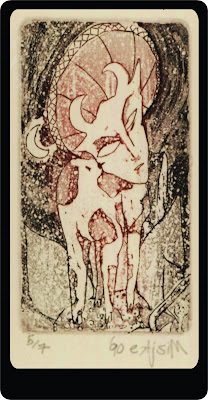 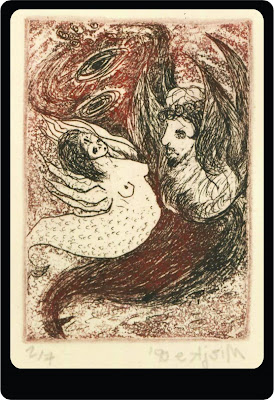 While visiting a little town in the winelands called Franschhoek, I came across a little antique store run by a British woman (who had moved to South Africa from London after falling in love with a local.) Upon entering this shop (which reminded me of a grandmother's parlour room with it's golden glow and poundcake appeal) a little picture caught the corner of my eye. I perused the rest of the shop thinking "K, it's almost the end of your trip, do you really need to lug back a framed print?". Needless to say I completely ignored my conscience and scooped up not only one but 2 etchings after the owner showed me the little bull-esque character. The owner said she bought both of them because she thought they could be sold together, but was really unaware about the artist.
Being the info spelunker that I am after getting home I immediately went to work on the webz. My first bump was that the artist signed only her nickname and backwards at that, so I reversed the spelling and VOILA! I found Misjke aka Sara Michelle Redelinghuys van Dyk as the creator. At this time, and with heavy heart I ask that you click on the link above to read more about this artist's career and short life. While the story is sad, I am very very pleased to own these 2 etchings and I am glad to keep her work alive for years to come.
Posted by The Royal Me at Monday, November 24, 2008 1 comment: 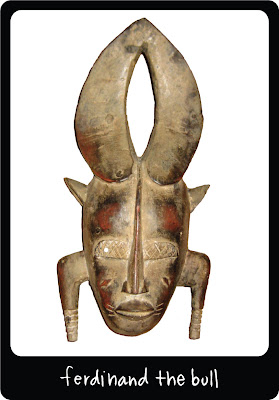 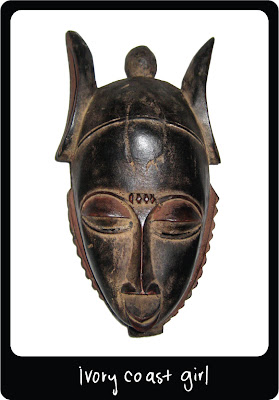 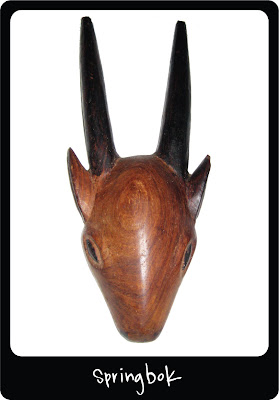 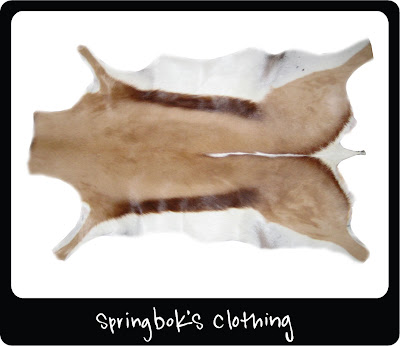 If only I had my own shipping company I would have fully furnished my entire apartment whilst in Africa. Not only is it cheap, but vintage/antique shops and local markets are running rampant!!! Green Market Square in Cape Town is where I found the top 2 masks along with a couple of good luck dolls for my workmate. The merchant (Youssouf from Zimbabwe) had a very thick accent so I couldn't quite understand where he said "Ferdinand" hailed from (I asked him about 9 times, I figured I had better stop) but the 2nd mask is from the Ivory Coast and actually has a male mate which my friend owns (we bought them in a pair along with Ferdinand, around R850 for all 3, which is about $85). He said the female and male masks were worn by royalty, probably for ceremonial purposes, the other just remains a mystery!

The wooden springbok came from the Trading Post at Kalk Bay train station in Kalk Bay. (Kalk Bay is a little fishing village). This place is filled with innumerable precious things from all over the world. The shelves are lined with history and if you are lucky like most of the pieces here, the shop owner will tell you what year it is from and where it originated. Unfortunately for me, he did not know where this little fella came from, OH! the mysteries of Africa! I also picked up two Springbok pelts while on safari, they are very common and their meat is somewhat similar to beef. They are a BOOMING industry in South Africa, so I had to bring some back. (Photos to follow, they are draped all over the new livingroom!)
Posted by The Royal Me at Thursday, November 20, 2008 No comments:

Goodsh*t: Do They Have Cake In Germany?? 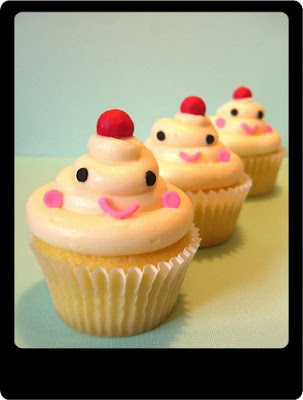 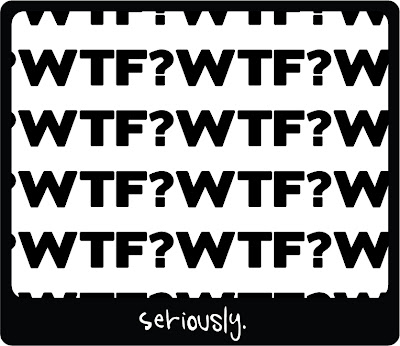 Did I miss the something?
REE-DON-DIK-YOO-LUSS.

PS
An interesting radio piece on the history of homosexuality.
Posted by The Royal Me at Tuesday, November 11, 2008 No comments:

Goodsh*t: Drink, Drink and be Merry 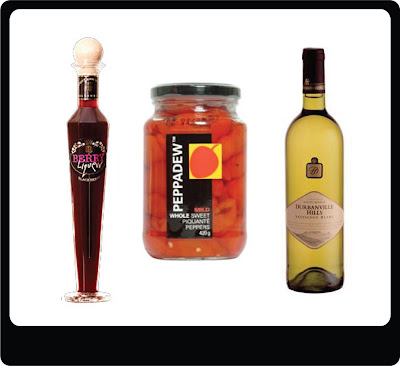 South Africa is widely known for their winelands and I am widely known for drinking wine, so it was love at first sight! We did not actually tour a vineyard, but we did drink a lot of Durbanville Hills Sauvignon Blanc and Pongracz sparkling wine and spent a lot of time in little towns such as Franschoek, Stellenbosch, Paarl which are located deep in the heart. We visited the Hillcrest Berry Orchards in Stellenbosch for brunch and fresh mulberry juice and I was glad to find that in addition to the wineries, there are also other sober options (Ok, fine, they had a little Cherry Liquor which I brought home with me, as my friend Meagan suggested, it will go nicely atop a little champagne!). South Africa is also know for her own grape Frankenstein called a Pinotage which is a cross between Pinot Noir and a Cinsault for all you wine lovers out there. It's certainly NOT for the easy-going wine drinker, the Pinotage definitely marches to the beat of it's own drum!

I also found something that I love just as much as my wine and that's the native Peppadew! Cherry-sized, pickled & spicy the Peppadew goes very well on salads, pizza, martinis or just by it's lonesome and stuffed with cheese or my favorite, feta. If you come by my place during the holidays, expect to see these!

PS
Another notable winery that was suggested to us, but we just did not have the time to visit: Tokara. The locals say it's kind of commercial, but I say HEY! where else can I get wonderful wine AND olives?! Oh and also Porcupine Ridge. 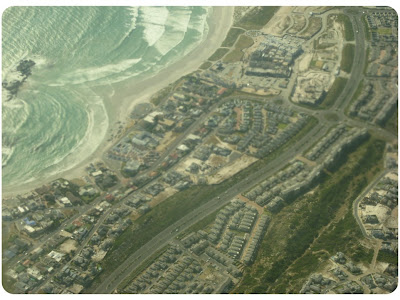 While I was passed out 4 rows back, my girl Meagan snapped this pic of Cape Town, South Africa! I am still getting my head together, but I expect to post more this weekend!!
Posted by The Royal Me at Wednesday, November 05, 2008 No comments:

The Royal Me
New York, New York
I am quietly predicting the future and constantly looking for sources of inspiration and reasons to quit having an attitude.